How Serverless Technology is Shaping the IT World?

Home How Serverless Technology is Shaping the IT World? 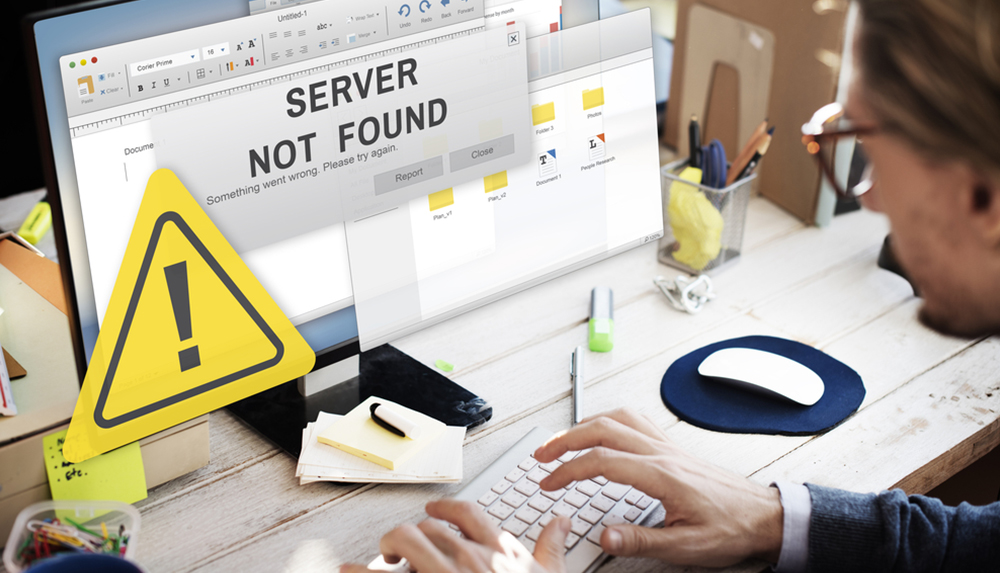 How Serverless Technology is Shaping the IT World?

Any major industrial sector has had challenges in some shape or form, which usually arises with, and can stem out of any factors, extraneous or otherwise. There is a point of contention to any manifestation of norm widespread in such an industry, and in the case for the IT sector, this is generally translated towards the implementation of what is called ‘monolithic server architecture’. This architecture is generally seen to be greatly obfuscated and limited in terms of the developer’s point of view, which calls for rather recent and trendy resolutions as a whole. Such a possibility is exerted by what is known as Serverless Technology.

What exactly is Serverless Technology?

Referring to this technology, it is important to take note of how traditional systems tend to operate. Mostly, the architectural conceptualization relevant in the case for computer functions over a wide scale basis, generally established as three-tiered. Front-tier (or web-tier), services and back-tier are all hosted on servers with various resources. Servers run the main bulk of code, which accommodates for both: user interface, as well as application logic. Both aspects hosted on the server, needs to be properly scaled and maintained across all instances of the system to properly function on a continuous basis. Serverless Technology employs some architectural patterns through which all associated functional packets operate as their own stateless system.

It is very important to note the factors that can effectively implement serverless system of interconnected functions. Here are the few:

The benefits of utilizing serverless technology

Generally speaking, utilizing a serverless system can effectively eliminate the high level of cost in terms of both: finance, as well as time consumed, comparing to traditional system. Upon such circumstances, developers would need to consider a holistic picture of the entire layout, while undertaking such tasks in the scaling and the maintenance. Under serverless setup, these functions shall be easily scaled or maintained, with the minimal cost accrued. Moreover, the use of traditional server systems means a greater overall cost, due to the constant utilization of the entire system, which, in contrast, only used by serverless systems during actual function run. This induces a positive association under which developers can work in a more flexible and creative way.

The challenges of using Serverless Technology

Distributed systems without any central provision for a server can result in some problems as well. Such problems are: complexity, when it comes to error-handling, as well as the need to make remote calls during execution. Generally, in-process calls are considered to be more efficient, and they offer a whole dynamics, which would not be present in the serverless system. Another problem relevant to serverless system, which in fact also present in case of provisioning the traditional infrastructure is proper handling of overloads.

As one might see, serverless technology holds a great value and potential for the entire Information Technology realm. While its advantages can be a true game-changer, its potential issues are required to be resolved in an efficient way, as one can possibly imagine.