Everything that you need to know about containers

Home Everything that you need to know about containers 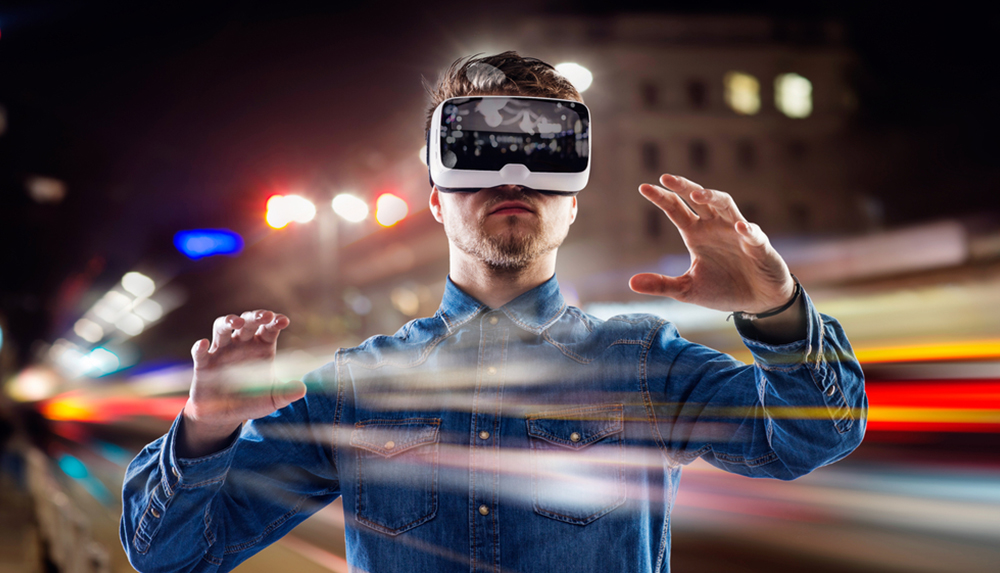 Everything that you need to know about containers

Container are essentially referred to as a unit of software. This may be standardized, and becomes greatly beneficial, in the software application  run effectively or moved from one computing environment to another. The environment, in this case, differs more than just a single hosting system. Based upon hardware specifications, where a collection of processes are required to run successfully, containerized system can be used for development then testing and finally staging and production. Containerization allows much higher level of abstraction from a physical environment to something that is intrinsically virtual. There are a number of container products available commercially in the market, which provides exceptional services alongside their own specific approach. Let’s take a look at some of them, and try to understand what makes them set much apart.

All the containers in the world!

One of the prime examples of container technology came upon with the arrival of ‘Docker’, and it was first made available in 2013. It exceptionally provided and had set up trends in regards to such a revolutionary form of technology. It provided ability to package application files, alongside its all possible dependencies that the application may need to run into one unit, irrespective of the environment at hand. Docker truly set the standard of what containers technology may achieve. Its product legitimately has gone a very long way, ensuring that the technology has become synonymous with its brand name over time.

Kubernetes was originally developed by Google as an open-source platform, which aided in container orchestration. This means that application stored in packages was facilitated automated deployment, scale-ability and management as when expected to do so. It is notable when having a close working relationship with cloud software service systems or platforms, which provide building of effective and holistic micro-service applications. It can work closely and compatible with Docker, taking on its associated advantages.

The open-source platform as a service, named as Cloud Foundry is known for having a multi-cloud advantages, which intrinsically help in realization of application deployment goals. It is promoted as being able to extend continuous delivery, and its ability to bring a holistic and up-scaling facilitation of application hosting environment, along the entire application development life cycle in the most effective way imaginable. Cloud Foundry is also known for being compatible and working with any programming language, as a result, reducing overhead.

When talking virtualization technologies like VMware and Hyper-V, it is important to understand how virtual machines actually work. It was essentially a step-up from physical servers that host application software. Between the hardware and the virtual software that continue to run by basing off all of its essential features and functionalities, virtual machines was able to replicate a multi-user runnable system.

However, arrival of container systems like Docker essentially made their advantages irrelevant, and their inefficiencies magnified. No longer there is a need for large memory and overhead footprint falling upon the bottom of most hardware systems, and with containerized application software developers were able to employ portability between environments like never before.

Containers quite efficiently signified a new dawn for all concerns and requirements for effective implementation. It underlined what are the best options of software hosting supposed to be, and how they might be achieved in the most affirmative way imaginable.